I grew up believing that Christians were Republicans and non-Christians were Democrat and only Heathens didn’t vote. No one told me this, I just figured it out by my environment. And needless to say, we were Republicans! One of my earliest memories is of a night my parents came home from a Bush/Quayle fundraiser and I wore some memorabilia on my head! Pretty sure there’s a picture to prove this, too. I was seven or eight years old at this time. There was jubilation in our home when Bush won in ’88. Fast forward to ’92 and deep sadness when Clinton won the Presidency.

I’m not writing tonight to bash Republicans or Democrats or even non-voters. Politics has its place. Politicians will get our votes, but the question is: who has our hearts? 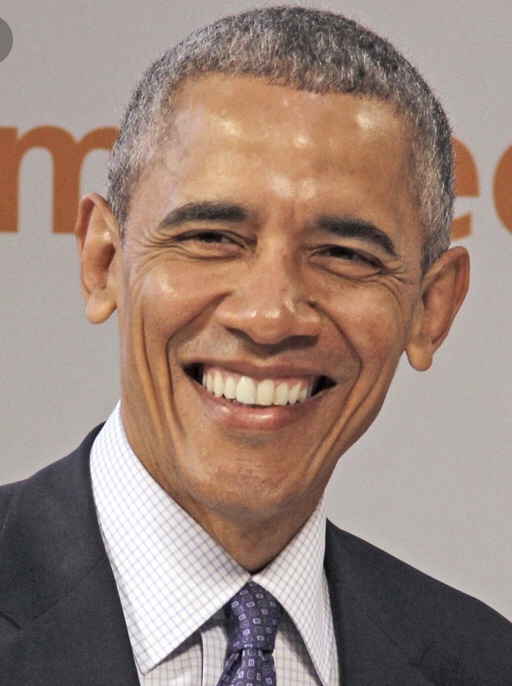 I’m writing this as a person who has gone through a political and faithful metamorphosis these last few years. The election of President Obama in 2008 took a toll on my family and split us apart. A family member gave us an ultimatum: vote for him or you are not family. Well, as I said, the election split us, so you can infer how that ultimatum turned out. But we were not the only family this happened to I’ve learned. And so this truly opened my eyes that many of us worship our politics. Instead of living our faith and trusting in God, we place our hopes and dreams in political leaders who constantly promise better days if only we’ll cast our vote for him/her! And when we’ve placed all of our hope in man, not God, he has become an idol. (And we often find that unlike God’s promises, man’s promises fall flat.)

But that’s the American dream…the American way, right? Maybe it is, but this dream keeps my kids from knowing their cousins. This dream has severed friendships. This dream is false and disrupts what our faith is trying to teach us. This way of life disrupts how God is trying to reach us. My hope is that our connection to Christ will convict us when necessary. My fear is that this conviction is snuffed out too soon because we have chosen to worship our politics and we can’t even see it.

A few years ago, my family attended a Vacation Bible School program at a Baptist Church near our home. We went because our kids had participated in their VBS and they had a singing program. Before the service began, they brought out two flags: the USA flag and the Christian flag. We were to say both their pledges before prayer. I had never experienced this before, and I consider myself extremely patriotic! But it felt so wrong! It felt like…idolatry. I began to question what place does our patriotism have in our place of worship? And I vowed that we’d not go to this church again, but more importantly, that my faith in Christ would, and should, far exceed my faith in our imperfect government.

Are you still with me?

At this point I started noticing how often politics had been preached at the pulpit throughout the years, and always biased for one party. I started noticing my bias that all good Christians are conservatives. When I found out some of my closest friends and even a mentor was Democrat, this rankled me?!? How could it be? Do they really know the Lord like me? Could God be okay with their political affiliations? Could I?

Throughout the years, I’ve learned that, yes, these people know their Savior as much, or more, than me. I’ve learned that, yes, God is okay with their political affiliation as much as He’s okay with mine–there is no “Thou shalt only vote Republican” in any version of The Holy Bible. And getting to know my friends more deeply, and seeing their hearts to be genuine, yes, even I could be okay with their political affiliation, too.

This conviction that I felt deeply, that I had been worshipping my politics, started me questioning everything. I’d like to say that I was completely transformed instantly, that I no longer felt afraid when my party wasn’t in control, but that’s not how I’ve grown. I’ve grown through times when my party wasn’t elected, in control, and my life didn’t stop. My hope didn’t cease. I’ve grown through not voting when I didn’t feel sure how to cast my vote (and not hating myself for not voting). And I’ve grown because I refuse to vote straight tickets.

I’m not writing to be your Holy Spirit’s conviction, but as I’ve lost good friends recently who could not forgive me for dropping the Republican Christianity, I hope that maybe I help open some eyes that we’re not called on by God to be good voters. We’re called to love our God with all of heart, soul, and mind and strength. And we’re called to love our neighbor as ourselves. (Mark 12:30-31)

Signs that politics have become religion:

3. Ending relationships with people you love because they vote differently than you.

4. Allowing yourself to hate a human of a different political persuasion.

5. Justifying the right to shut people down, belligerently, in the name of Christianity.

6. Feeling hopelessness or despair when your political party loses control of whichever branch of government.

7. Justifying disgusting and sinful behavior in a political leader as okay because they are _______ party even though The Holy Bible does not excuse said behaviors. 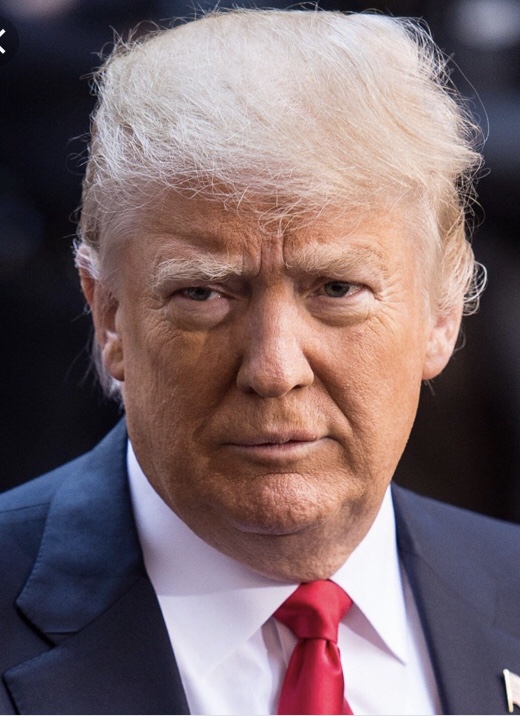 I am sure we could add more signs to the list. I am guilty of all of these behaviors. In fact, I cringe just knowing my part in alienating people who had a curiosity about knowing God, but couldn’t align their political briefs with mine and decided He wasn’t for them. 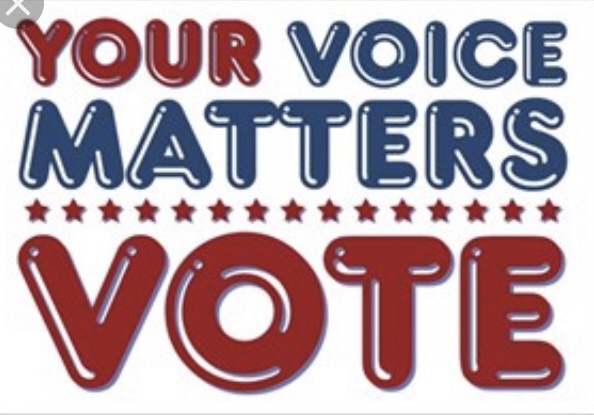 Politics has its place. Voting is a powerful right as an American citizen. Yet, political leaders and laws made will never regulate a man’s heart. No leader nor law can compete with the immense power of a faith built on Perfect Love.

So why do we allow our politics to separate us? My sister said one day, her relationships meant more to her than her politics and so, I think our Faith has helped us come a long way.